The Daughter of Lilith  (Book One of The Lilith Trilogy)

Characters: The Desecration of lilith 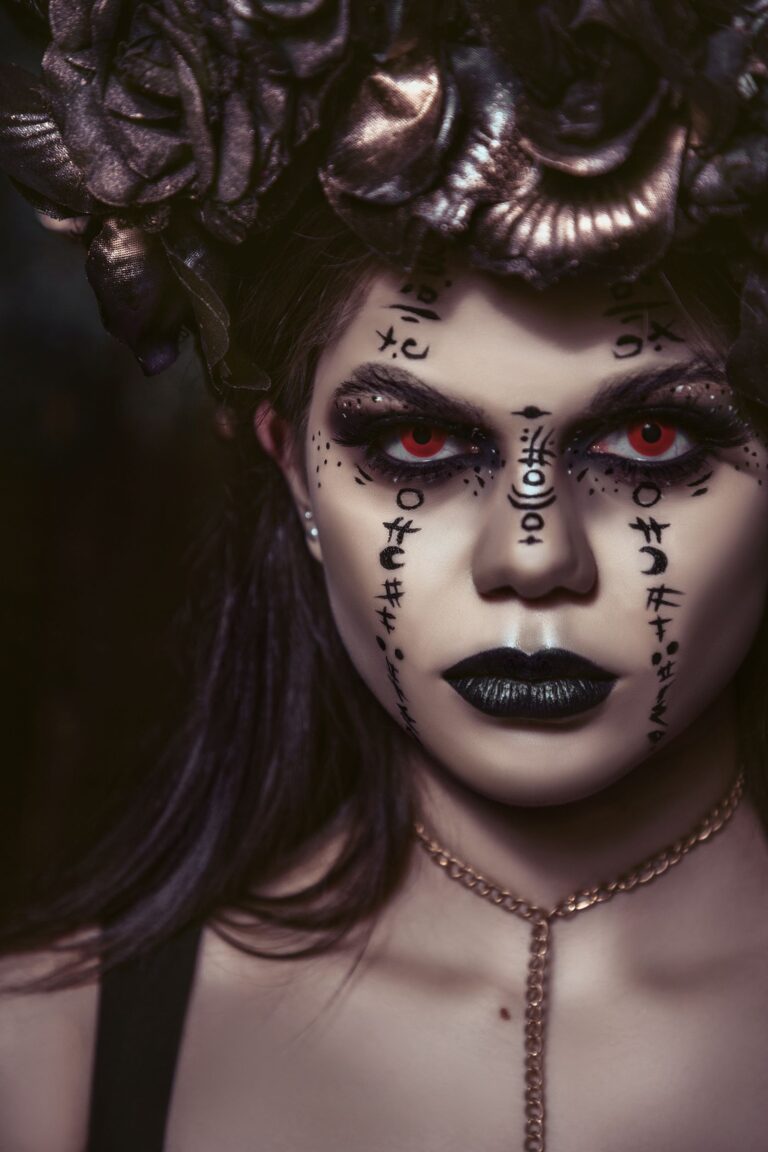 "I will never apologize for loving Victoria as I do” Lilith spoke without remorse for her crime.

Loves the thrill of the kill and hunting. Hot-headed, fierce, protective, chaotic neutral, takes things literally, secretly sweet to those she loves, radiant and hypnotizing. Loves to be in control and dominant.

Demonian Form: Wears obsidian armor. A large towering figure, light red skin, long black claws with two rows of sharp fangs. Adorned with a crown of horns laced in red and green jewels. Long black hair with black and red eyes. Massive bat-like wings. Her eyes change white when she is in a precognition state. She has clawed feet and a horn on her heel resembling high heels. 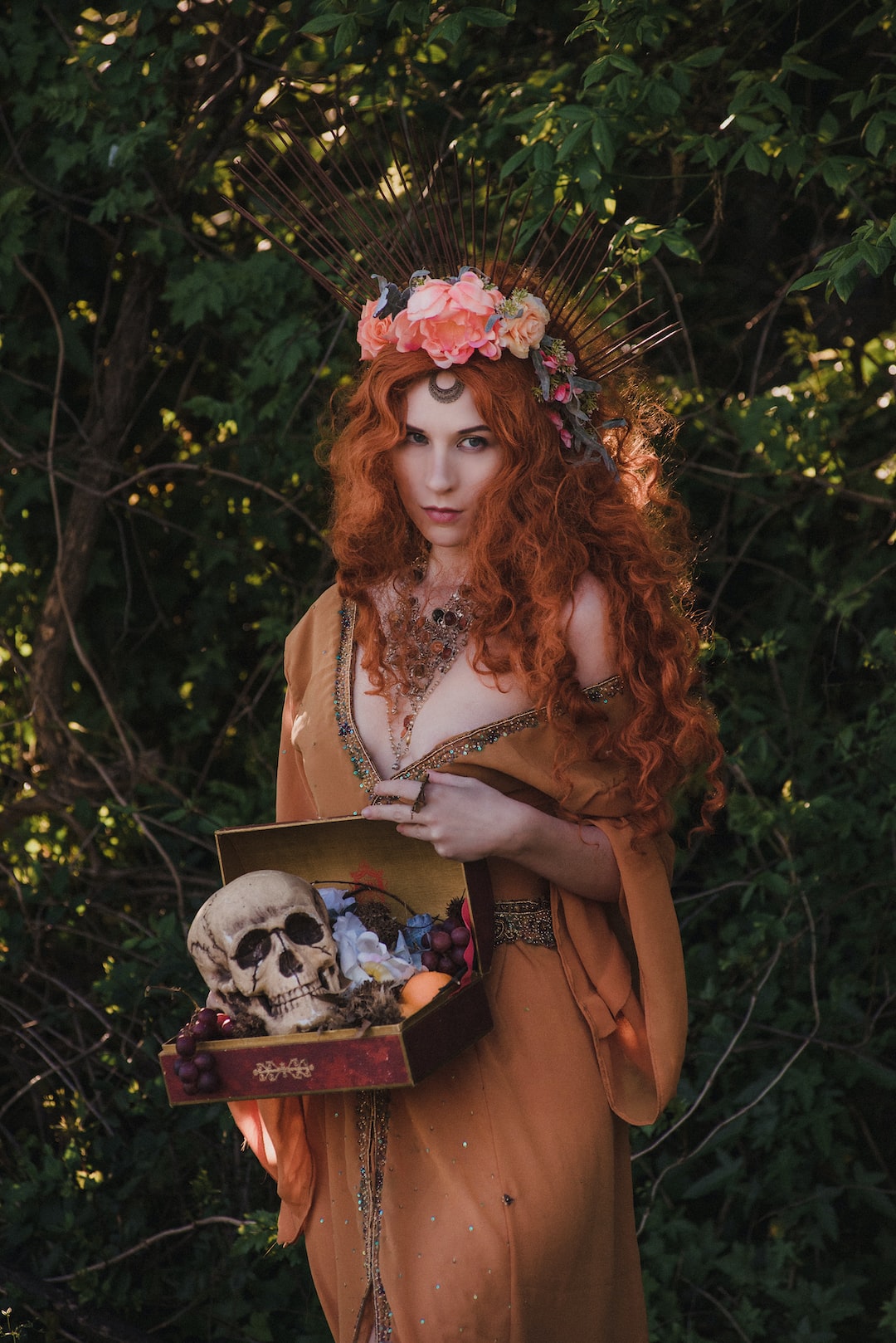 Victoria faintly whispered, “I love you,” as the reaper’s ax came down on her neck, effortlessly gliding through her neck and spine.

Apathetic to most things. Loves to torture and kill her victims. Impulsive, sarcastic, impatient, neurotic, wildflower, and neutral evil. Takes things with a grain of salt.

Human and simple in appearance. She is slim with curly red hair that reaches her back. She has a smile that would make the insane run in terror. Her eyes are a deep green. 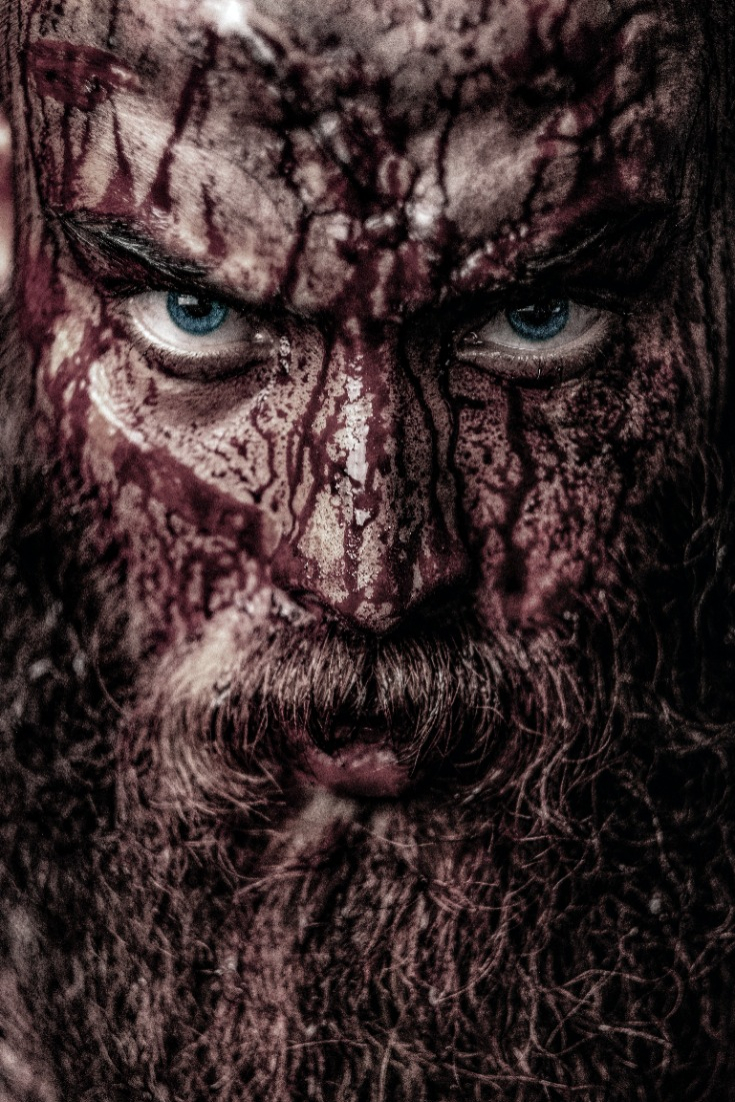 “You are here before the Demonian High Counsel for acts of treason against your King, and disclosing secrets of Hellion…by taking a mortal lover. You are a disgrace to your people, falling for food.”

He is egotistical, narsacistic, chaotic evil, deceitful, cold-blooded. The embodiment of evil and relishes every second of it.

Demonian Form: Wears obsidian armor and is the largest of all Demonian. The red skin is darker than the others making him stand out. He has the same fangs, wings, claws and horned crown as Lilith. His crown, however is covered with gold and platinum. He has no precognition but unfathomable strength. His feet did not have the horn Lilith's had, simply clawed and flat.